Why So Many People Are Choosing K Cups 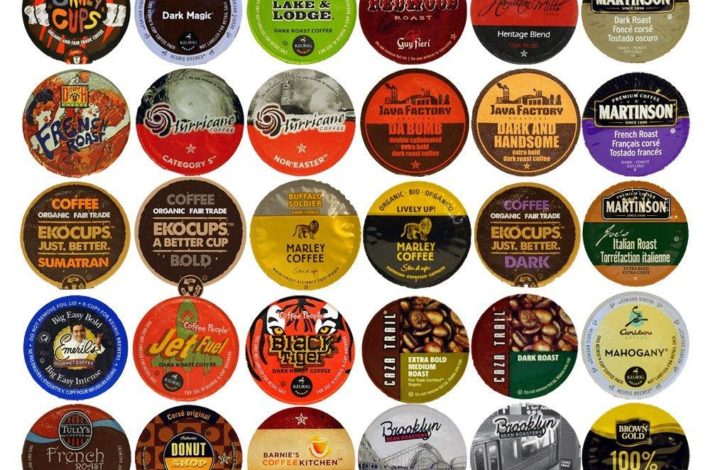 Coffee used to be something that required a tedious process to make but was still a necessary part of almost everyone’s morning routine. While you could purchase less than fresh tasting coffee from vending machines located around business and college campuses, there really weren’t any actual coffee shops up until the last couple decades or so. Things have changed rather drastically in recent years with canned coffee, coffee shops, and flavored k cups.

For the younger generation, coffee started to become something that you purchased already prepared whether it be from a coffeehouse or from a can. Usually, the flavors purchased were those that were very difficult to achieve at home or even pronounce properly. One of the great things about K Cups is that you can get the flavors that you want from a coffee shop at home and without the mess of brewing a whole pot of coffee. Beyond the choice of flavors, there are many other reasons why people prefer K Cups over traditional coffee brewed at home.

It’s beyond simple to brew a cup of coffee with K Cups. All you have to do is insert a cup into the maker and shut the lid. Beyond making sure you remember to fill up the water tank and put a mug in the machine there really isn’t much else to it.

While there are a lot of different uses for coffee grounds, nobody likes doing the cleanup after making coffee. Things tend to get messy between cleaning out the pot and emptying the grounds and accidents are easy to have. Many people have lost count of how many coffee pots they have had to replace. Cleaning up after a K Cup is simply removing the cup and throwing it in the trash.

With K Cups, the beans are pre-ground and the flavor is already added in. A lot of people have problems when it comes to measuring coffee and 80% of people who make coffee don’t measure it correctly. Most of these coffee fans are actually using far less coffee than they are supposed to for their morning brew.

Pouring out the last of the coffee in the pot seems to be a tradition in most homes and offices, but it doesn’t have to be that way. K Cups make enough coffee for just one cup with no wasted drink at the end of the day. As an added bonus, you know that it hasn’t been growing cold or been reheated for an unknown number of hours throughout the day.

While there are many benefits to K Cups to be considered, there are a few cons. Fortunately, most of these are made up for by the pros of the product. Some people refuse to make the switch as it’s almost impossible to have any control over the brew beyond pressing the start button. If you want to save time and have the ability to choose from a wide variety of favors, K-cups could be for you.