World Famous and Continuing to Grow as A Bakery Favorite 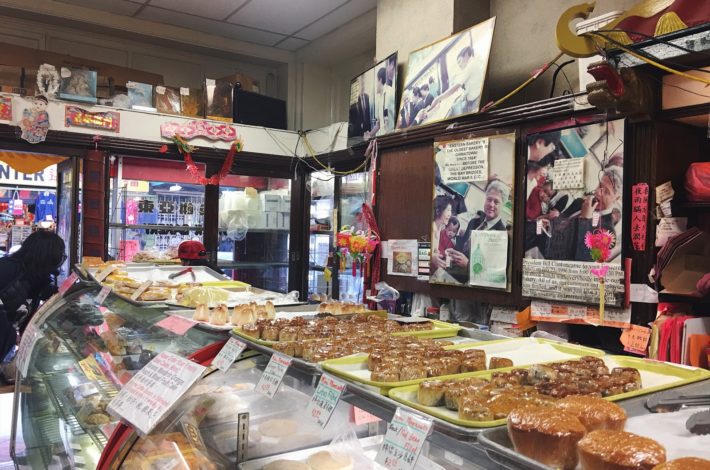 Bakeries are all over the world are familiar with this delicious, crispy on the exterior, buns. Some call it a bun while others call it a roll. The use varies as does the name. Sometimes referred to simply as ‘hard rolls’ because of the crispy exterior, Kaiser rolls have maintained their popularity since the days of their birth.

We do not know the exact time that these specialty rolls were created for the very first time. We do know, thanks to old paintings, that they have been around since at least 1790. In recent times, Kaisers have gained in popularity because they keep a very long time and can be frozen for a long time before using also. Typical holding time for this bread is about three months. This holding time and ability to freeze it while maintaining freshness has made this bread popular among restaurants and fast food chains.

In seeking ways to diversify menus and experiment with new flavors, the Kaiser buns were discovered again. Not only do the rolls add a speciality flavor to many sandwiches, they also hold up well when they are slathered in special sauces and topped with meats and veggies. This ability to ‘hold together’ under extreme circumstances has led to increased popularity all over the world.

The process by which these rolls are made is a fermentation process that makes the dough take on a sweet taste. This sweet flavor has made them a welcome compliment to soups and salads over the years. A Kaiser roll with a hot bowl of soup is a wonderful way to fill your stomach on a very cold day. Breads have traditionally been a way of filling stomachs with very litte money or means; easy to make as the materials to bake were easy enough to grow and trade for. Breads have been a part of the history of nearly every single world culture for as long as time has been documented.

You would be hard pressed to find anyone, in most regions of the world, who have not at least tried a Kaiser roll. Commercially produced around the world, and still made from scratch in local bakeries and kitchens around the world, this bread is here to stay. The trademark of the Kaiser look is a star type of pattern in the top of the bun. In the earliest days of their production this was cut into the bread before baking. In bakeries who commercially produce the buns now, the mark of the Kaiser is stamped firmly into the tops before baking.

A typical Kaiser comes out of the oven crispy on the outside. This earned them the nickname of ‘hard rolls’ several generations ago. It is believed that they were named for the Kaiser in Austria, the country of their birth. The roll has become a very trendy breakfast sandwich choice in New York. Some might say they have been adopted by the Big Apple to be a bread of choice. They also remain a popular favorite in cities all around the world.